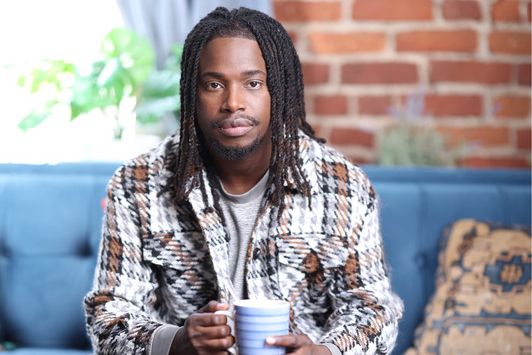 International gospel artist Maurice Griffin announces, “Life After Sunday.”  Life After Sunday is a reality-based television show about the arts and culture of the black community.

Filmed on location in Los Angeles, CA, Houston, TX, and Atlanta, GA, Maurice has laid the groundwork for what will be a long-running hit show.

After being a finalist in the second season of BET’s Sunday Best, Maurice realized that there was much more to life than just being a contestant. After gaining new friends and comrades, Maurice assessed the different growth areas in those that came before and after him in the series. Maurice said, “I’ve seen so many accomplishments of my fellow Sunday Best alumnus; they should be celebrated and have a spotlight to show their amazing careers to date.”

Maurice has tapped into Kefia Rollerson, Shontelle Norman-Beatty, and Alexis Spight, along with other extras for the first few tapings. The episodes are strategically crafted around each artist, where they are in life, and their current projects.

No reality show goes without its cliffhangers, and this one doesn’t disappoint. This reality show is one to look forward to watching.

You can listen to “Love Peace Happiness” on your favorite streaming apps such as Amazon, Spotify, iTunes, Tidal, and more.

Maurice has new music slated to release in late 2022. Follow him across all social media platforms for updates.