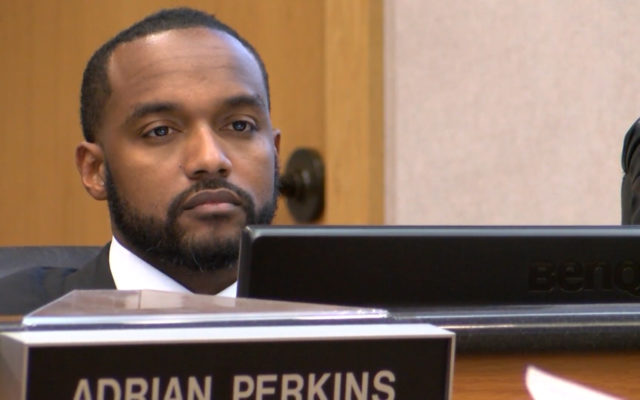 Shreveport, LA – (KOKA) Adrian Perkins has been Mayor of Shreveport for 400 plus days. Not every turn has been the best turn but Mayor Perkins is making some progress.

The Mayor has faced a lot of criticism from many of Shreveport residents including myself. However, the Mayor has remained focused on making Shreveport a more progressive city. The following changes he’s made represent that:

Often time negative tensions can drown out the good but the reality is that Mayor Perkins has made some progress and that deserves attention as well.