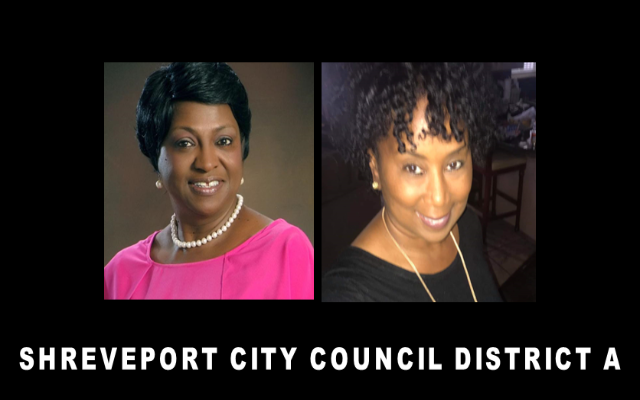 KOKA – Shreveport, La. Last week we shared with you 10 names of individuals that citizens from District A felt could replace Councilman Willie Bradford who retired. From that list, Rose Wilson-McCulloch and Tabatha Taylor submitted their resumes to fill Bradford’s seat.

Twelve other individuals submitted their names as well to fill the seat. They are the following:

“Out of the fourteen names submitted to the Shreveport City Council today, Rose Wilson McCulloch and Tabatha Taylor are the two strongest candidates in my opinion. They both are very well-known on the Cooper Road and throughout District A for being servants of the people. Also, they are more likely to win in the upcoming special election for District A.”

The Shreveport City Council will meet to interview these candidates at their next scheduled meeting and could possibly vote on an interim replacement for Councilman Willie Bradford.