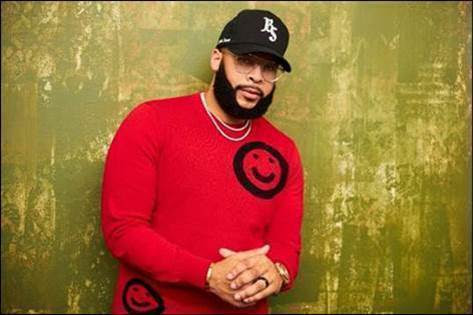 MNRK Music Group celebrates its nominations categories for the 54th NAACP Image Awards. Jonathan McReynolds, James Fortune, and MAJOR. collectively bring in three nominations. The winners will be revealed during the two-hour LIVE TV special, airing Saturday, February 25th, 2023 at 8:00 PM ET on BET and 8:00 PM PT on delay. The show will be in front of an audience for the first time in three years.

One of the most iconic annual celebrations of Black excellence, the NAACP Image Awards draws the biggest and brightest stars in Hollywood. Jonathan McReynolds is nominated for Outstanding Gospel/Christian Song for his record “Your World”. The GRAMMY-Nominated artist MAJOR., nabs his eighth Image Award nomination within the same category for his classic song, “Whole World In His Hands”. Worship leader James Fortune earns the label a third nomination with his record, “My Life” under the Outstanding Gospel/Christian Album category.