Mother of Southern University student killed in hit-and-run says he was a gentle giant, police still searching for suspects 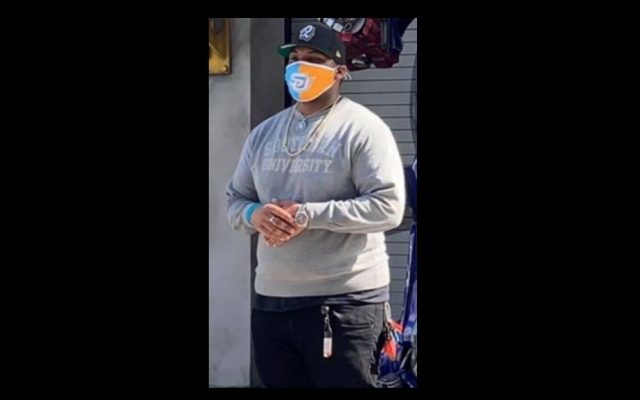 BATON ROUGE, La. – The mother of a Southern University students said her son was a gentle giant and did not deserve being left for dead in the road following a hit-and-run.

Tijshika Williams is the mother of Q’Ryon Williams and she is still asking, who hit her son and kept driving?

“He was still a child he was my child. you know, and he was a person that would never hurt anybody, what kind of person does this,” said Williams.

Saturday, the 18-year-old student was walking back to campus after leaving his job at McDonald’s on Harding Blvd. He was crossing the intersection of Hardin and Scenic Highway when police say he was hit by two cars.

Southern students and people who live in the area said crossing that intersection can be dangerous.

“People need to be cautious and slow down when coming through this intersection,” said Southern University student Aliya Creecy.

This recent tragedy is shining a light on an issue many have already reported. In 2018, Patrick Fabre sent a letter to the East Baton Rouge Metro Council requesting a cross walk be painted and other safety measure be implemented in the area, but his request went unanswered.

“All I asked for was a pedestrian walkway with a push button like they have at every intersection at LSU,” said Fabre.

East Baton Rouge Metro Councilwoman Chauna Banks represents the Scotlandville community and said fulfilling that request is needed, but because Scenic Highway is a state thoroughfare, it must go through DOTD.

“This is what is very much needed. It is so awful that it took a tragedy to bring this attention,” said Banks.

While dialogue may begin to make the intersection safer, the Williams family is trying to cope with the fact a piece of them is gone.

I can’t hug my baby you know. I don’t have words to describe it, it’s indescribable.

Both vehicles fled the scene prior to police arrival.