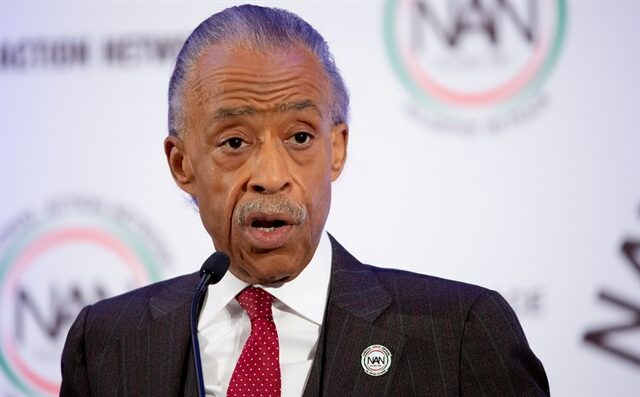 The National Action Network (NAN) recently responded to the Biden administration’s decision to eliminate $10,000 in student debt for borrowers earning $125,000 or less.

“Today’s announcement opens the door for a long overdue conversation about building wealth. Canceling student debt is a cornerstone of a comprehensive vision that helps everyone. Not acting would have kept another generation from reaching their full potential because of the crushing debt they took on in hopes of greater opportunity.

While this is undoubtably a historic day, there is still more work to do. The $125,000 income cap will leave a large amount of the population behind, especially in an era of high inflation. A Black doctor or attorney who earns above the cap could very well have six-figure student debt. Low levels of cancellation might leave already distressed Black borrowers struggling with repayment. Those who may qualify for loan forgiveness after several years of working in the public service field through the Public Service Loan Forgiveness program still face long delays when applying.

Therefore, canceling $50,000 of student loans could eliminate a substantial amount of student loan debt for tens of millions of borrowers and, in some cases, all their debt. Student debt lingers for decades; some student loan borrowers are having their Social Security checks garnished. Solutions should include the entirety of the issue.

Which is why we call on Congress to provide relief by passing legislation to further build upon the President’s actions.”

Rev. Al Sharpton, Founder and President of NAN, issued the following statement on the Administration’s announcement:

“President Biden’s actions follow through on a campaign promise that will hopefully allow many Americans to build wealth. This is a hopefully first step in a long journey toward getting millions of Americans out of the debt that has prevented them from becoming economically empowered. It is incumbent upon the President and Congress to work together to cancel more student debt as well as find new opportunities for people to earn and succeed.”