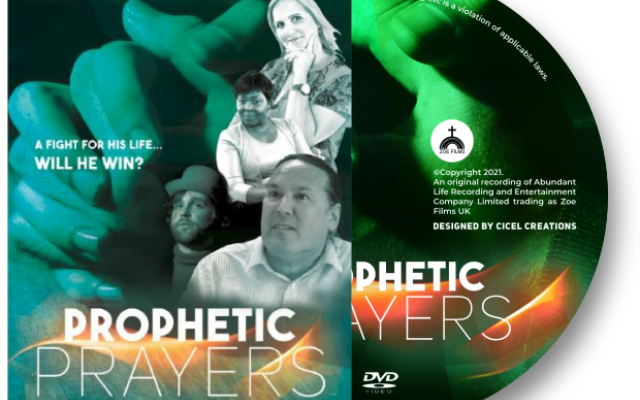 Pastor George is a minister of the gospel of Jesus Christ. He is a businessman, a philanthropist, a helper and builder of the Kingdom of God. But he has enemies. He also has a prophetic gift. The enemy of his soul is against his business, his ministry and his children’s future. He has a great destiny but must war in prayer to defend it. With the help of God and his spiritual mentors Pastor George enters into another realm of spiritual warfare he has never known. Having been aware of this and having had to fight for his life, he realizes that there are witchcraft powers in his father’s house, in his local church, in his business, in his community he must deal with.

The film sets to portray the power violent prophetic prayers make available to those who would dig deep. In this journey of prophetic prayers Pastor George employs various prayer warring tactics to fight against the kingdom of darkness. He has to fight for his life, destiny, calling, ministry business, children on all fronts. Will he win?

Find out more at: Zoefilms.co.uk