Pastor Mike Jr. Continues His Ride On The Radio Chart with “Big” 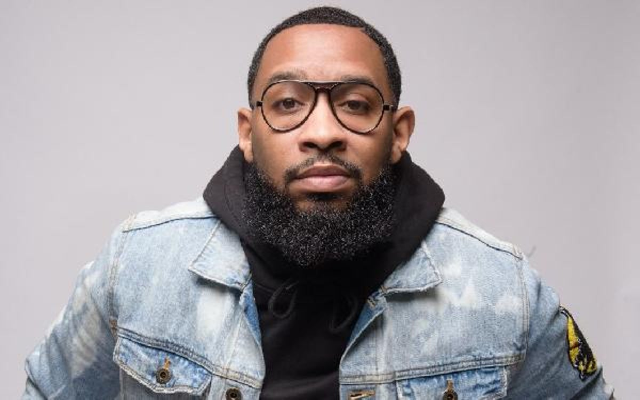 Big has had a meteoric rise, inspiring people from all walks of life and garnering praise from radio programmers and personalities alike.  Pastor Mike, Jr. will head to the Stellar Awards in August with 5 nominations, including New Artist of the Year, Urban/Inspirational Single or Performance of the Year, Music Video of the Year, Rap/Hip Hop Gospel Album of the Year and the coveted Song of the Year award.

Blacksmoke Music Worldwide CEO Kerry Douglas gives keys to success while he  encourages new artists to remain true to their calling.  “Write good music, after that, make yourself available to God”, says Douglas, who has helped the world to discover the talents of other great Gospel artists including Earnest Pugh,  Zacardi Cortez, James Fortune, Pastor Edwrin Sutton, Demetrius West and others.  “Pastor Mike has shared his story of how he saw the success of another artist and sowed into their ministry, then he sought God for direction, and God opened doors. What was Pastor Mike’s secret? He was available, he wasn’t anxious, he waited on God and just look at him now. 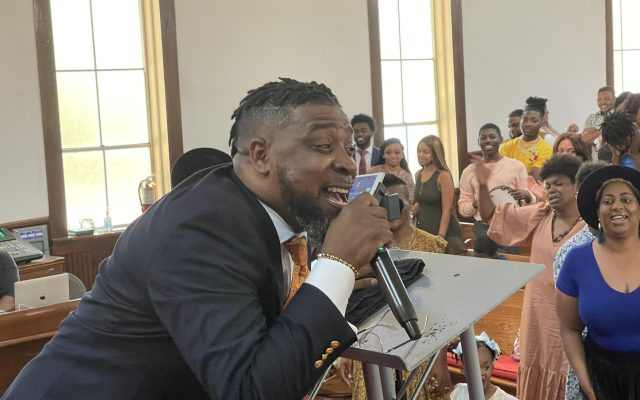 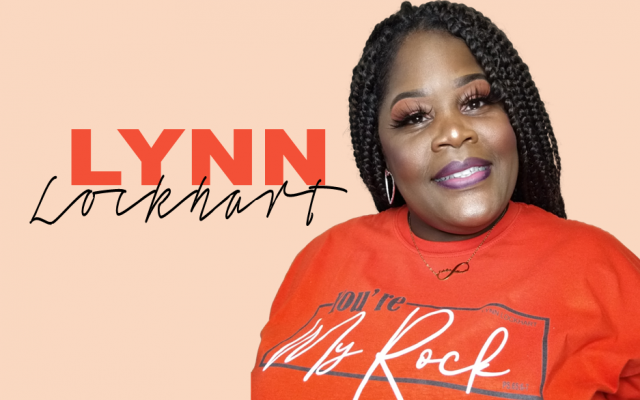 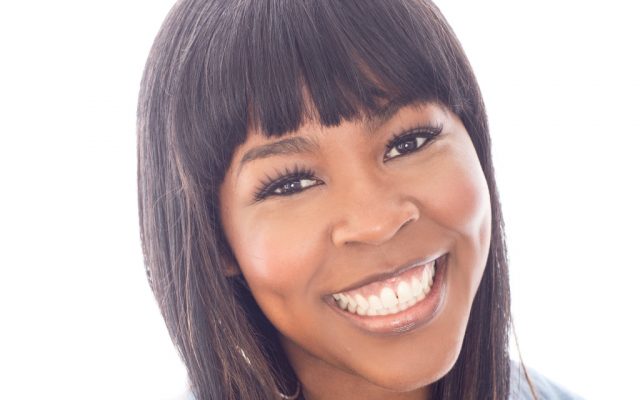 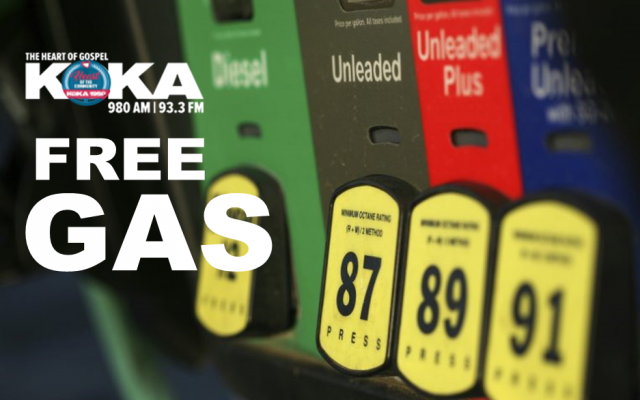 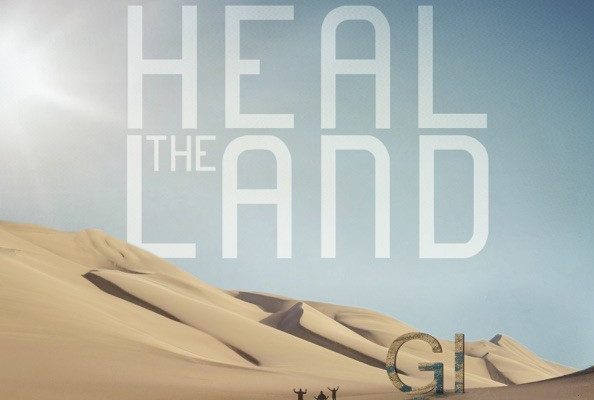