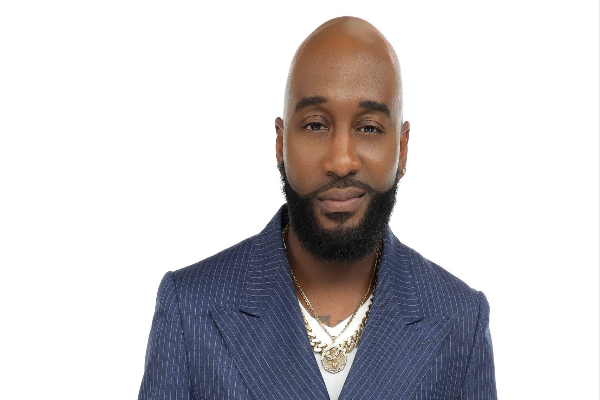 From this rich tradition sprang gospel music’s newest torchbearers, D’vyne Worship. Led by its founder and imitable choirmaster, Elder Patrick Riddick, this 50+ voice aggregate was founded in 2001 in Virginia Beach, Va. ‘DW’ as the choir is affectionately called, was born out of the young adult choir Riddick led at his home church, New Jerusalem COGIC. The ministry has spent the last ten years making its musical mark regionally and nationally. Known as a “powerhouse” choir, the individual vocalists who make up the aggregation sing with passion, fervor, intense power, and above all, the anointing.

The earth-shattering vocals of D’vyne Worship have gotten the country’s attention, but also Riddick’s mentor, the famed Ricky Dillard–founder and leader of New G (the New Generation Chorale). Riddick currently serves as an assistant choral director to the group. Riddick is no novice to gospel music. Directing choirs since his youth, he is known country-wide as a master director, arranger, writer, and clinician. Riddick received his Bachelor of Music degree in Vocal music from Norfolk State University. With this foundation and a commitment to Christ, Riddick set the tone and tempo of D’vyne Worship.

DW’s musical resume’ is an extensive one, of which they have been blessed to travel the country ministering in song, releasing their Billboard-charting tunes, which gained them Stellar Award attention, and sharing stages with some of gospel music’s top artists. DW transitions seamlessly from one gospel music genre to the next, recognized for a well-rounded musical repertoire. Rooted in the Pentecostal flavoring of the southeast, DW stays true to its church roots while effectively ministering and performing anthems, gospel ballads, CCM standards, and contemporary gospel.

Sticking with that Pentecostal theme DW is known for, the group’s debut album is entitled A Song for Every Worshipper – A Tribute to Bishop B.K. Thoroughgood! Hymns, chants, and traditional church choir music are on every track! They followed up with the chart-topping sophomore album READY, featuring the world-renowned voices of Lady Lorraine Stancil, Kyla Jade, and Evangelist Lillian Lloyd! Foraging forward, torch in hand, Elder Patrick Riddick and D’vyne Worship continue to carve out their place in gospel music history!