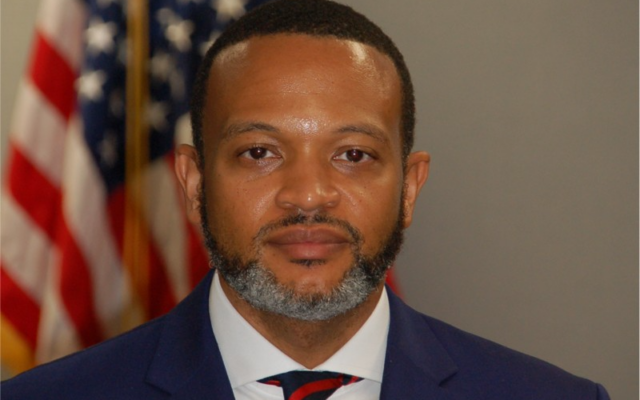 Brandon B. Brown is an Assistant United States Attorney in the United States Attorney’s Office for the Western District of Louisiana, where he has served since 2012. From March 2018 to September 2018, Mr. Brown was an associate at Hammonds, Sills, Adkins & Guice, LLP, where he focused on civil litigation, risk management, and government affairs. Mr. Brown served as an Assistant District Attorney in the Ouachita Parish District Attorney’s Office in Monroe, Louisiana, from 2007 to 2012.

The U.S. District Court for the Western District of Louisiana, based in Shreveport, has authority over approximately two-thirds of the state, including Alexandria, Lafayette, Lake Charles, Monroe, and Shreveport.