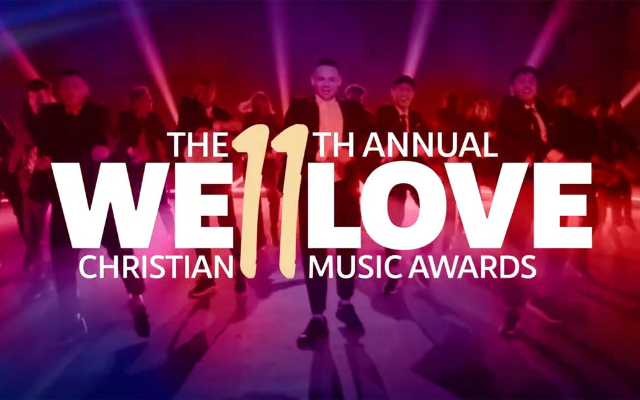 RCA Inspiration celebrates two nominations for the 11th Annual We Love Christian Music Awards, with nominations for releases by Kirk Franklin (Fo Yo Soul/RCA) and DOE (Life Room Label/RCA Inspiration). With nominations announced today, Kirk Franklin is nominated in the category of “Gospel Song of the Year” for the single “Bless Me” from his hit album collaboration with Maverick City Music. The song is featured from their 2022 acclaimed joint live album, Kingdom Book One Deluxe (Tribl Records/Fo Yo Soul/RCA Inspiration). DOE is nominated in the category of “New Artist Song of the Year” for the single “So Good.” The song is featured from her 2022 hit debut album Clarity, released by Jonathan McReynolds’ Life Room Label in partnership with RCA Inspiration. Voting is now open through January 13th, 2023 at www.WeLoveAwards.com.

Celebrating the wide spectrum of Christian music, from Worship and Pop to Rap/Hip-Hop, Gospel and more, the 11th Annual We Love Christian Music Awards are powered by the largest Christian music site online NewReleaseToday. Besides the two chart-toppers garnering these new award nominations, Kirk Franklin and DOE’s albums each have three nominations for the upcoming 2023 GRAMMY® Awards.

Franklin, who recently wrapped the nationwide Kingdom Tour with Maverick City Music, next up for the holidays will release another holiday movie, executive producing/starring in “Kirk Franklin’s The Night Before Christmas.” The movie airs Saturday December 10th at 8 PM on Lifetime, and marks his second consecutive holiday movie with Lifetime, after the 2021 movie “Kirk Franklin’s A Gospel Christmas.” Next up for the holidays with DOE is her headlining solo tour “A Night of Clarity” Tour with City Winery in five cities December 10th-22nd.