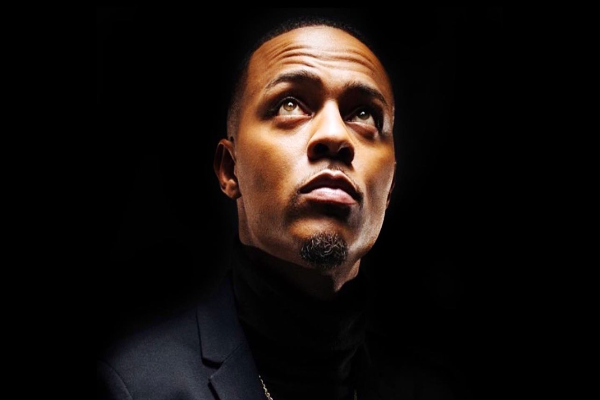 BET announced a daring new dating series with EMMY® Award-winning production company Bunim/Murray Productions, titled “After Happily Ever After.” Hosted by Mr. 106 & Park himself, Bow Wow, this one-of-a-kind relationship experience marks a return to his BET home after an eight-year hiatus. In “After Happily Ever After,” people in long-term relationships that ended in divorce or separation will have their exes play matchmaker for their former partners to help them let go, move on, and find love once again. Filmed in Kentucky and premiering this Fall on BET, “After Happily Ever After” is Bunim/Murray Productions’ first unscripted series for the Network. Additional casting news, including a few celebrity daters, will be revealed in the coming weeks.

On each installment of the eight-episode reality series “After Happily Ever After,” Bow Wow will throw a Singles Party with a new group of potential prospects for the daters. These parties, however, are only attended by the Ex-spouses so that they can determine who might be best suited for their former partner. The Exes will invite one of the prospects to move into the house to date their former spouse for 48 hours. At the end of the two days, the dater will then decide if they will keep the prospect or send them back to the singles pool and have another opportunity to meet someone new. Are Exes the most equipped candidates to help these daters meet their next love? In this environment, will old feelings resurface while watching their former partner fall in love with someone new? Will they realize their Ex is still the one? Or will they find a new love in their after happily ever after?

“We look forward to airing this entertaining dating series that will help singles find love. This show promises to be full of surprises, twists, and turns that will leave viewers asking for more,” said Tiffany Lea Williams, Executive Vice President of BET Unscripted Programming. “We are also thrilled to welcome Bow Wow home to BET and to partner with Bunim/Murray Productions, who has been creating unscripted hits for three decades and always delivers their latest guilty pleasures to viewers. We can’t wait to add After Happily Ever After to our winning portfolio of acclaimed unscripted shows that engage and delight fans across all of our platforms worldwide.”

“We’re thrilled to be collaborating with the BET creative team on this fresh new format that offers a new perspective on the realities of second-chapter dating,” said Bunim/Murray President Julie Pizzi. “This unique series is created for men and women looking for their second act love story while taking into consideration that they are often still entangled with their exes because of their history, their children, and their extended families. On After Happily Ever After, ex-couples who genuinely loved each other can now work together to give their ex another shot at finding a life-long partner.”