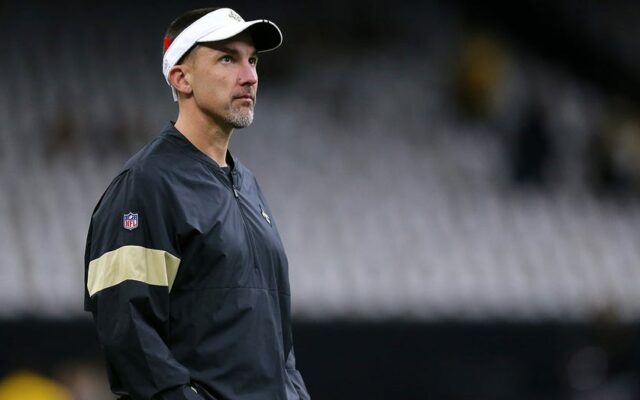 (WGNO) — The New Orleans Saints will announce Dennis Allen as their new head coach at a press conference on Tuesday afternoon.

The announcement comes two weeks after former head coach Sean Payton announced he was stepping down from the position.

Earlier this week, sources reported the Saints would be hiring current DC Dennis Allen, who was previously the head coach for the Oakland Raiders. Some believe the new job will not only be a smooth transition, but also a fresh start.

“I appreciate and understand the decision that you had to come to, and I know the magnitude of that decision,” Allen told Saints Executive Vice President and General Manager Mickey Loomis. “I know how important it is for this organization, and really to this city, and I don’t take that responsibility lightly, and I appreciate the fact that you chose me to lead this organization.”

The Saints are coming off a 9-8 season where they just missed out on a playoff berth. One of the highlights of a tumultuous season plagued by injury and illness was the play of the team’s defense led by then-coordinator Allen.

“This is not a broken job,” said Allen. “This is a desirable job with a foundation and a culture of winning that has already been built. I want to continue this winning tradition and I don’t see this as something that we need to have a ton of change.”