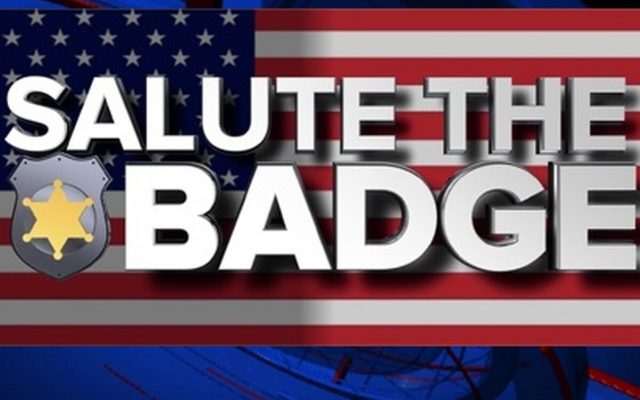 CADDO PARISH, La.— The Caddo Parish Sheriff Office recently gave everyone a unique view into a day in the life of a deputy thanks to a virtual ride along they conducted on their Facebook page and Instagram account.

In a series of nine videos Deputy Larry Pierce showcased all that he does t help keep our area safe.

In one video, Deputy Pierce shows how he patrols neighborhoods and local business parks while he’s not responding to calls. It’s because during the early part of the day burglars, according to Pierce, like to strike.

“People are out at work this time of day. This is a time of day that is common for break-ins or burglaries to happen,” he said as he was inspecting a local church. “So we like to get out in the neighborhoods and ride around and check on residences, and businesses, churches.”

In another video he showed the steps taken when a car is stolen.

“The owner’s been contacted and is in route from out of town to come and pick up the vehicle,” said Deputy Pierce. “We had a lead on the suspect. He’d gone in the business. However our [intelligence] in getting over here was a couple of hours old. We’ll forward on the information to the other shifts and so they can kinda be looking for this guy.”

That day Deputy Pierce also responded to a car accident, a fight at a funeral, and he showed everyone how he monitors speeding drivers.