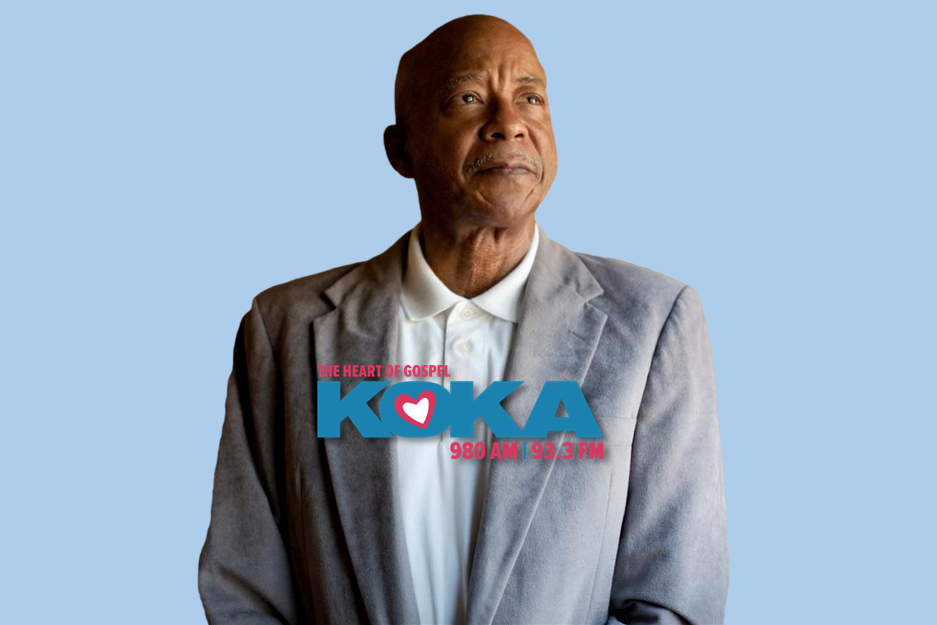 Staples has a very familiar radio voice; he’s been on the air for 37 years. Of those 37 years, he’s spent 18 years at KOKA. He also has 14 years of media experience in cable television. Staples is a known musician, playing the trumpet for nearly 55 years. He’s played with Grambling State University marching band under the Conrad “Hutch” Hutchinson, Jr. and Williams Wiley. His first professional was Big Joe Turner with the 1950s hit “Shake, Rattle, and Role.”

“Carl has an amazing voice for radio,” said Charles Johnson, KOKA Director. “His signature voice and knowledge of gospel music are plausible. More importantly, he’s someone who enjoys how artist of other genres brought their sound to the gospel in a groovy way, which is why he’s helping our station with gospel grooves.”