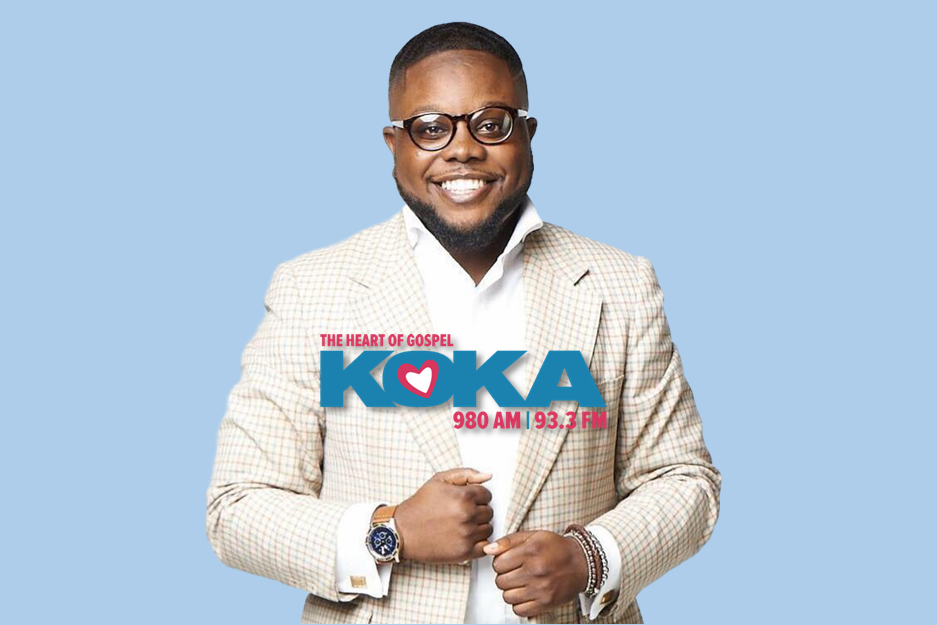 Charles Edward Johnson is a licensed and ordained minister, Stellar Award-nominated radio announcer, and Chamber of Commerce-recognized businessman. He leads one of the most prominent radio stations in the country, owns several small businesses, and oversees a nonprofit organization that has impacted thousands. We know him as Pastor CeJay.

He serves as Director of KOKA, The Heart of Gospel. The radio station has been in existence since 1950, the first urban radio station in the City of Shreveport and the second in the state of Louisiana. Generations grew up listening to KOKA, so it enjoys over thirty-five thousand terrestrial listeners within the market and thousands worldwide. He also serves as Chairman of CJ Ministries and CEO of CJ Enterprises.​

He believes in helping people reach their destiny; you have to meet people where they are in life. He does that through ministry, media, and the marketplace. His work has made him an influential figure over the last 18 years in the pulpit, radio, business, and music. His radio show is one of the top-rated in the south, and the brand has generated millions in revenue.