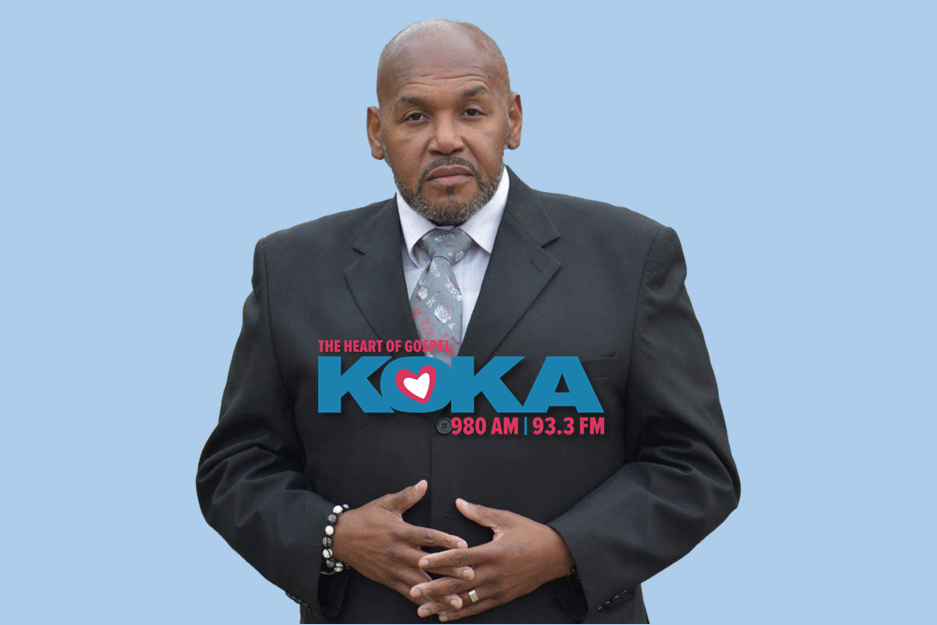 Godfather of Gospel on Sunday Afternoons

Early one beautiful Sunday morning, melodic sounds were coming from a small wooden church in the country. The 6-year-old appeared in a dream-like state; as he stared anxiously, he whispered, “I can sing like that!” His grandmother, slightly annoyed, looked down as she clutched her colorful floral hat and sternly said, “boy, sit down and stop talking in church!” The firm reprimand did not stifle his urge to sing. He quietly walked up to the front of the church and boldly clutched the microphone. The moment he opened his mouth, it was as if heaven opened, and the crowd stood in amazement at the anointed sounds. Years later, people are still standing in amazement at the soulful, anointed sounds of Joseph Lindsey. A native of the Bayou State of Louisiana, Joseph was born the 13th child to the late Pastor Frank and Evangelist Frankie Lindsey in Mooringsport, Louisiana. He is a noted singer, songwriter, and gospel preacher, which begin his ministry at the age of six. Joseph Lindsey was saved and filled with the Holy Ghost at the tender age of 10. He has traveled worldwide from Los Angeles to New York, singing and preaching the gospel of Jesus Christ. Pastor Lindsey has served in the music department since the age of 11.

Pastor Lindsey serves as Executive Board Member and Special Assistant- Office of the President for The International Musical Department of The Church Of God In Christ. He is a past President of Louisiana 1st Music Department. He also served as the International Sunday School Music Department Coordinator. Pastor Lindsey has recorded two prior CDs, one hit on the Billboard charts at number 23 entitled “Everybody Ought to Praise Him.” A pastor recently recorded a third project titled “My Sounds” He is the Pastor of Mooringsport Church Of God In Christ in Mooringsport, Louisiana. Pastor Lindsey is destined for greatness in the gospel music industry.

Pastor Lindsey has shared the stage with such artists as The late great Dr. Mattie Moss Clark, Professor Iris Stevenson, Pastor Kim Burrell, Karen Clark Sheard, Dorinda Clark Cole, and Dr. Judith. McAllister, Pastor Donnie McClurkin, Kurt Carr, and countless others! Pastor Lindsey travels the country doing Revival sand Music Workshops. He is an Alumni of Green Oaks High School, class of 1983. The pastor is a very active voice in the community and very respected by his peers. Pastor Lindsey made history in his home town when he sang at the Inauguration of Shreveport’s first black mayor, Mayor Cedric B. Glover. Pastor Lindsey will tell you very quickly, “It’s not about me; it’s all about Jesus!!”

“Pastor Lindsey is undoubtedly the Godfather of Gospel,” said Charles Johnson – Director of KOKA. We are excited he’s a part of our team.”