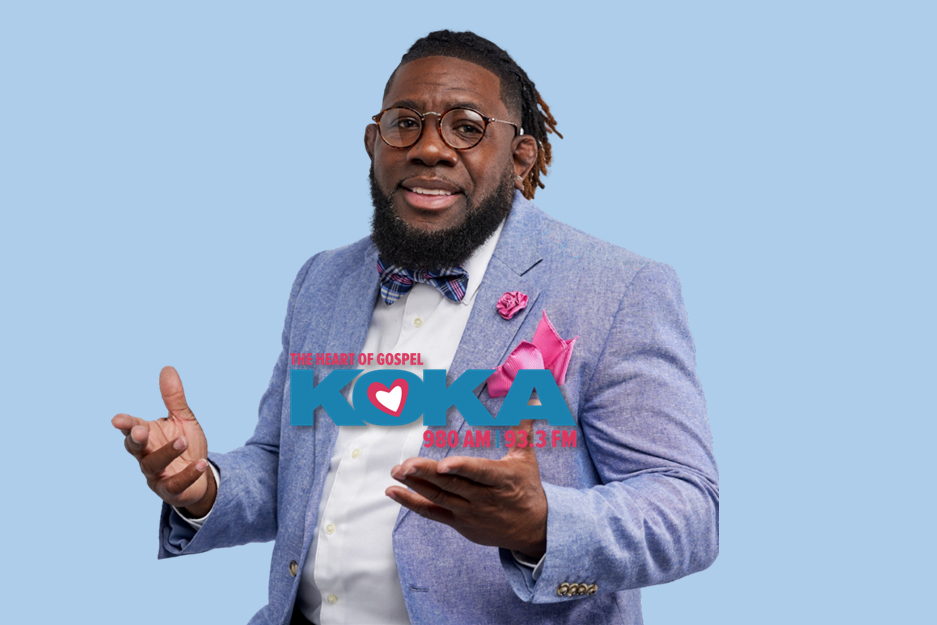 Patrick Johnson is a long-time native of Shreveport, Louisiana.  He’s married to Monica Johnson; together, they have three children (Josh, SirPatrick, and Kiara) and four grandchildren. At Fair Park High School, Patrick fell in love with music, and for more than twenty years, he’s been a musician.

Gospel music has been a leading influence on Patrick as a musician and producer. Currently, he serves on the musical staff at New Beginning Faith Tabernacle B.C. He manages and produces the musical career of his daughter Kiara Johnson. Also, his two sons are sought-after musicians in Shreveport.

“Patrick had worked around gospel music all his life, especially when he sang with the Bright Star Male Chorus, said Charles Johnson, Director of KOKA. He understands traditional, contemporary, and the new sound of Gospel music, so I believe he’s a music master.”