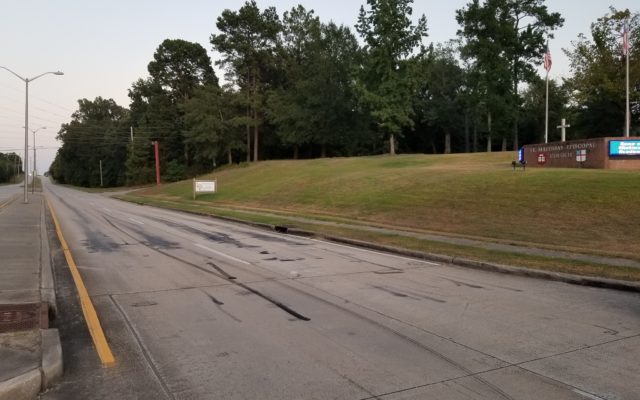 SHREVEPORT, La. – The Shreveport City Council will consider an ordinance later this month that would increase fines for illegal drag racing on city streets.

Penalties for violating the ordinance would be a fine of $500 for the first offense and $1,000 for a second. Any subsequent offense could result in up to 30 days in jail or both.

“I think individuals have to understand that public streets and public roadways are not an opportunity for you to drag race,” Councilwoman Tabatha Taylor said. “It’s something they won’t tolerate. You can actually kill somebody. I think it is time for us to increase our enforcement on there and work with other supporting agencies in order to do that.”

Any vehicle used in drag racing may also be impounded by law enforcement. The city council is expected to vote on this ordinance on September 28.