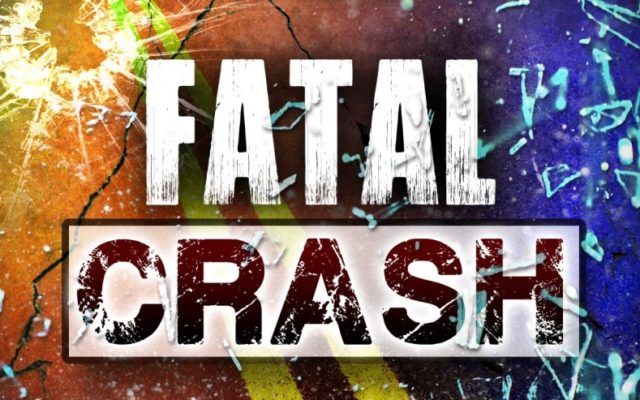 According to LSP, Sharpley was restrained and was not injured. Thomas, who was wearing his seat belt, suffered fatal injuries as a result of the crash.

Impairment is not suspected to be a factor in the fatal crash, but state police say routine toxicology results were submitted for analysis and the crash remains under investigation.

“Troopers would like to remind motorists that speed limits are designed for optimal driving conditions,” Louisiana State Police said in the news release about the crash. “Inclement weather decreases visibility and increases a vehicle’s stopping distance. In these conditions, drive with extra caution.”

LA Hwy 5 was shut down in both directions as a result of the crash and reopened around 4 p.m. after the scene was cleared.