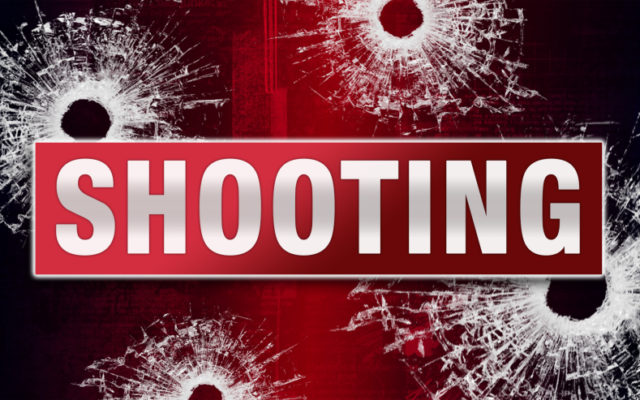 SHREVEPORT, La.— A Shreveport woman was critically injured late Tuesday night after she was allegedly shot by her husband during a dispute.

The shooting happened around 11 p.m. in the 4400 block of Lakeshore Dr.

According to Shreveport Police, a man, who was armed with a gun, came home drunk and got into an argument with his wife. The man allegedly hit her several times before shooting her in the face.

The woman was taken to a local hospital with life-threatening injuries.

SPD said no arrests have been made at this time.