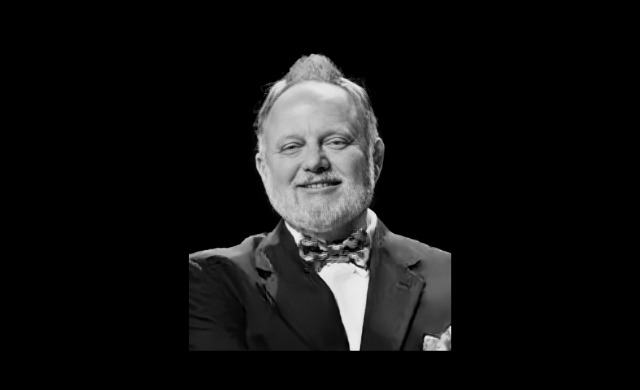 Born in Greenville, SC, he was the son of Marie Reynolds Ferguson and the late Charles Ferguson.

At 16, Mark began his career in radio broadcasting. Since September 1991, Mark has been the host and programmer for “Sunday in the South with Mark and Jerri Ferguson” heard at 92.5 WESC/iHeartradio. Mark has been recognized by two sitting SC Governors, was inducted into the SC Gospel Music Hall of Fame, received the Singing News Golden Mic Award, received ten consecutive nominations from the Singing News Fan Awards for the syndicated show of the year, was given the North Greenville University distinguished alumni award, was a concert promoter, a southern gospel music industry leader and mentor, an ordained Baptist Minister, and an all-around great guy! He was a member of First Baptist Mauldin.

In addition to his wife and mother, he is survived by his son, Carsen Cole; daughter, Heather Lang and husband, Chip; four grandchildren, Julea Cole, Whitaker Lang, Ellis Lang, and Lorelai Lang; his sister, Beverly Ferguson; uncle, Carroll Ferguson and wife, Kathy; as well as brothers and sisters-in-law, nieces, nephews, cousins, and other extended family.

The memorial service will be held at 3:00 p.m. on Saturday, August 21, 2021 at First Baptist Mauldin and is open to the public with no seating restrictions. In light of the fact that Mark was a “breakthrough” COVID 19 case, the family will not have a time of visitation but would appreciate your notes of condolence left at the service or on his online obituary page. Those in attendance, please observe recommendations on wearing masks and social distancing.

In lieu of flowers, memorials may be made to the Southern Gospel Music Trust Fund, P.O. Box 932, Brentwood, TN 37024.