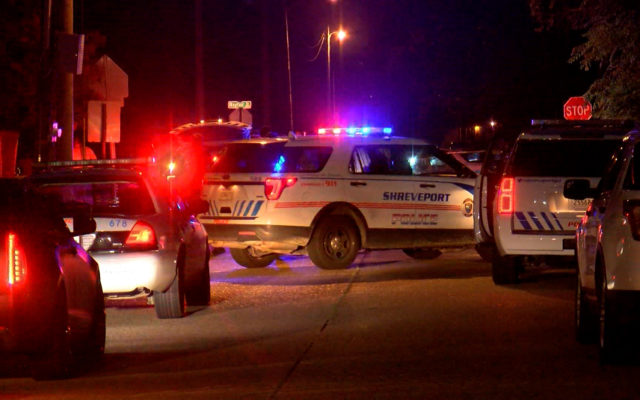 SHREVEPORT, La.– One man is dead following a shooting in the Cherokee Park neighborhood.

Shreveport Police say that Tuesday night, around 8:30, a man was shot at least eight times was standing in his yard near the intersection of East Algonquin Trail and Mayfair Drive. The man did die from his injuries.

Police have no suspects at this time, and the investigation is ongoing.