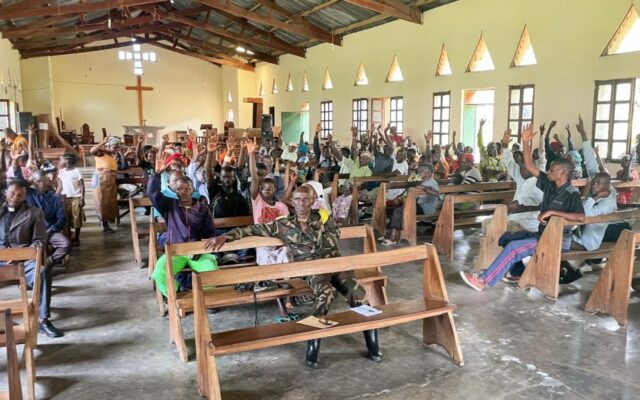 Four more African countries have been added to the list of the world’s most dangerous and difficult places to follow Christ.

The Voice of the Martyrs (VOM) added and designated Benin, the Democratic Republic of the Congo, Mozambique and Niger as “hostile” nations in their annual 2023 Global Prayer Guide.

Since 1997, VOM has tracked persecution of Christians and designated nations or areas where followers of Christ regularly face persecution as either “restricted” or “hostile” in their annual prayer resource.

Benin, a small country bordering western Nigeria, is considered the birthplace of voodoo. The country is about 30 percent Christian, but Christianity is viewed by many in the north as a threat to their traditional beliefs.

The church in the eastern parts of the Democratic Republic of the Congo is under immense pressure. Islamist groups severely persecute Christians there, raiding villages, destroying churches and brutally killing hundreds of believers.

Mozambique is one of the poorest countries in the world. It’s also one of the most dangerous because an Islamic insurgency that started in 2019 continues to create chaos and instability in the northern province of Cabo Del Gado.

In Niger, radical Islamists from countries that surround the nation–such as Mali, Burkina Faso and Nigeria– are attacking Christians inside the country with increasing frequency.

“The first thing that persecuted Christians ask Christians in free nations to do for them is to PRAY. With this newly updated VOM Global Prayer Guide, every Christian can be equipped to pray with a real understanding of the needs and specific ways to pray,” said Nettleton.