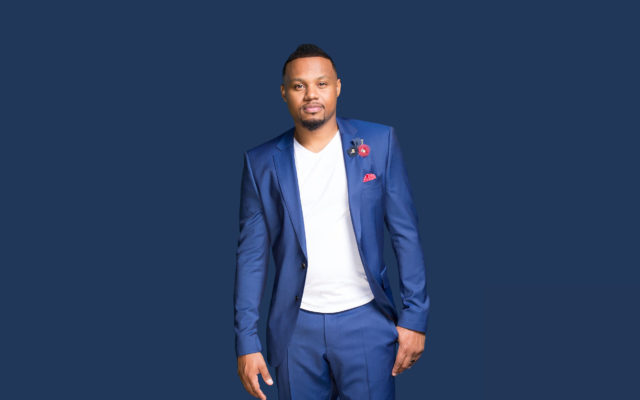 Todd Dulaney’s no stranger to the stage. The former baseball player and rising gospel artist and 5-time Stellar Award winner graces the stage in worship on a regular basis. This year he will take the stage as the co-host the 35th Annual Stellar Awards’ pre-show.

Dulaney appeared on the gospel scene in 2011 with the CD release of his song “Pulling Me Through”. Now, his junior album, “Back to the Book”, released February 7, is a three-track album featuring the artist reading scriptures spontaneously from the Bible.

The Stellar Awards will air on Palm Sunday, April 5 on BET Network.