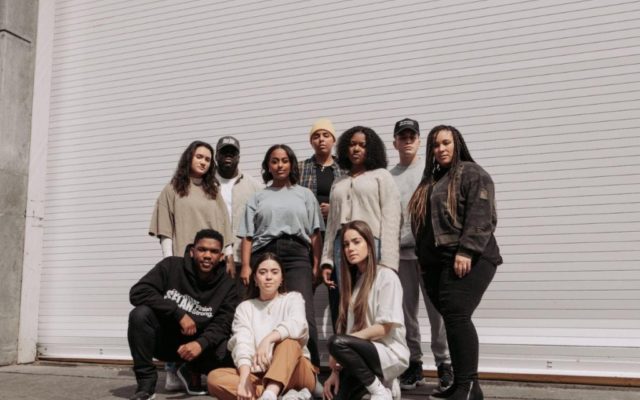 Tribl Records, the new leading premiere recording home for Christian and Gospel artists, unveils its debut installment of its award-winning artists gathering on an album filled with spirited-vertical worship. The new album, Tribl 1, recorded live in Atlanta, is available now wherever music is sold and streamed.

“Tribl is more than a group of individuals or space, it’s the point of genesis for a new sound redefining what worship music looks and sounds like for many,” shares Tribl Records CEO, Tony Brown.

Maverick City Music artist, Brandon Lake, shares, “God never meant for us to do life alone. We were created for relationships, family, to be a part of a tribe. A kingdom tribe. That’s why it’s so easy for me to devote time, tears, and energy into this tribe of young leaders and prophetic voices. I think you’ll find the sound of family, the sound of love, the sound of Kingdom in this brilliant and diverse volume of songs.”