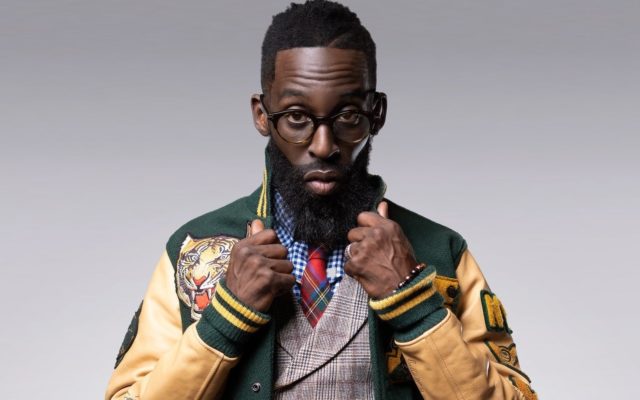 Tye Tribbett adds his third No. 1 on Billboard Gospel Airplay Chart as “Anyhow,” which he co-authored, pushes 2-1, up 3% in plays. It’s Tribbett’s second consecutive Gospel Airplay leader, after “We Gon’ Be Alright” led for a week last September. Before that, he hadn’t topped the list since 2006, when “Victory” began a three-week reign that September.