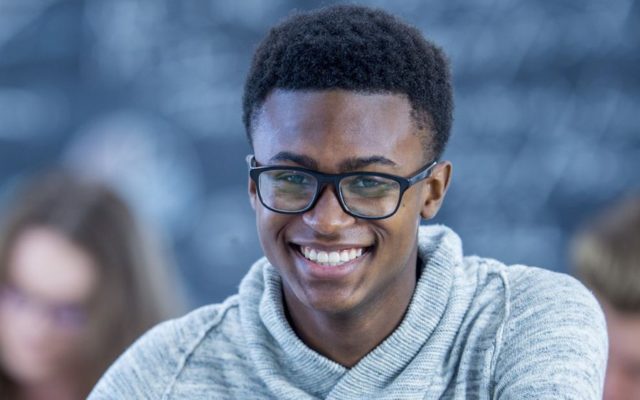 Wilfred scored in the top percentile on IQ test

Imagine taking an IQ test, then learning you are smarter than both Einstein and Bill Gates.  This is Ramarni Wilfred of the United Kingdon’s true story.  The young man scored 162 on the IQ test, placing him in the top 1% in the United Kingdom.

His mom isn’t surprised at her son’s intelligence. She shared his favorite book as a young child was an encyclopedia.; favoring books over ball games.  She did add that he still is just like most boys, even though he’s in a intellectual league all by himself.

We cannot wait to see where Ramarni goes in life. Congratulations on a major accomplishment!