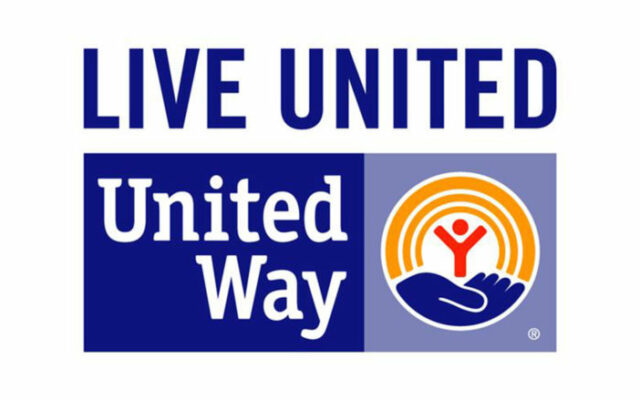 United Way Worldwide today announced that it has established a relief fund in response to the urgent and growing humanitarian crisis that is unfolding in the wake of the conflict in Ukraine.

The United Way Worldwide United for Ukraine Fund will provide immediate assistance in the form of transportation, shelter, food, and medicine, critical childcare supplies such as infant formula.

“There is no doubt that this situation is fluid and changing by the hour. And though the needs are great and will likely only grow and change over time, we will be there to support those in crisis,” said Angela F. Williams, President, and CEO, United Way Worldwide. “United Way stands ready to mobilize the caring power of our global community to help ease the suffering of those whose lives have been upended, and whose future is uncertain.”

In less than a week, more than a million people have fled Ukraine, and that number is expected to grow to 4 million before the conflict is over. The immediate neighboring countries, Poland, Romania, and Hungary, are expected to see the biggest influx of displaced persons.

As people migrate to safety across Europe, United Way’s trusted partners on the ground, United Way Romania, United Way Hungary, and Fundacja Dobrych Inicjatyw (Good Initiatives Foundation) in Poland, are working with local partners to determine the needs on the ground and to address the immediate and longer-term relief needed for those made vulnerable by the fighting.