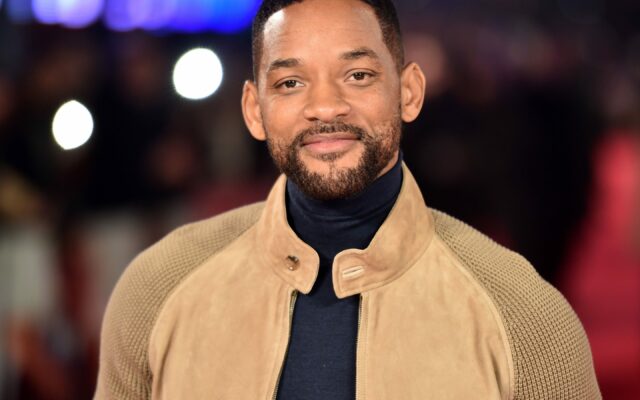 On Friday, the entire student body of Southwood High School will go to the movies as a treat from well-known actor Will Smith.

Students from Southwood will get the first showing of his movie “King Richard.” Smith is sending students to see this movie because he heard about Southwood High School when Dads on Duty went viral. Dads from Shreveport formed the organization to try and keep students safe after a series of fights broke out during school.

“Will Smith is just one celebrity who has reached out to keep the positivity of what the group is trying to accomplish,” said Michael Laffite

KOKA will be live at the movie theaters to cover more of this story.