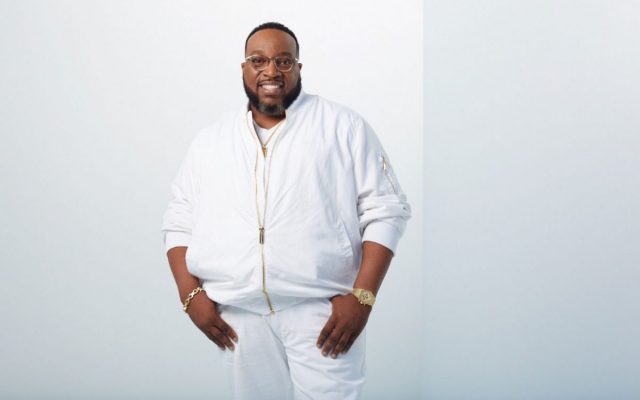 Thirty years after being introduced to Gospel music fans as a member of Commissioned, Marvin Sapp is still making chart-topping, relevant hits that are a part of every Gospel music lover’s playlist.

Widely known and celebrated for his massive cross-over hit “Never Would Have Made It,” Marvin Sapp is a multiple-award-winning Gospel artist and one of the most beloved voices in this vital genre. He is the recipient of 24 Stellar Awards, 2 Soul Train Music Awards, 2 BET Awards, 3 Dove Awards, and 8 BMI Songwriter’s Awards, and he is a 13-time GRAMMY nominee – among numerous other accolades.

Marvin Sapp is an author, radio show host, and self-proclaimed “preacher who just happens to sing.” He is senior pastor of The Chosen Vessel Cathedral in Dallas, Texas, and pastor emeritus of Lighthouse Full Life Center in Grand Rapids, Michigan – the church that he co-founded with his late wife, MaLinda Prince Sapp.

“You Kept Me” is the second single from Marvin Sapp’s album SUBSTANCE, released on his label Elev8 Entertainment.

One of the emotions in this season of emerging from the COVID-19 pandemic is thankfulness and gratitude to God for keeping us intact – our health, emotions, finances, families, all of it. We know that many people did not come out on the other side of this pandemic, and we know that we did only because God kept us.